Sorry we haven’t done the blog for a few weeks we have been busy.

This week it is Bryan and Aidan (:

We have been making poo in Scienceand got to eat the biscuits we used.

We have the football and netball competition on Friday so come and watch if you can.

Year Five had a maths test and were continuing cliff hangers based on Holes.

We tried to do P.E on Wednesday but the weather was terrible ): So we did it on Friday.

In P.E we have been doing Netball and Football in preparation of today’s Tournaments .

On Friday morning, we went to church to Wasail and bring in Christmas which was fun.

And we got to go down to cut the holly which was quite a privilege to use the secateurs.

This week he has leant to do the floss. So smiley face .;)

So see you next week for more crazy news. 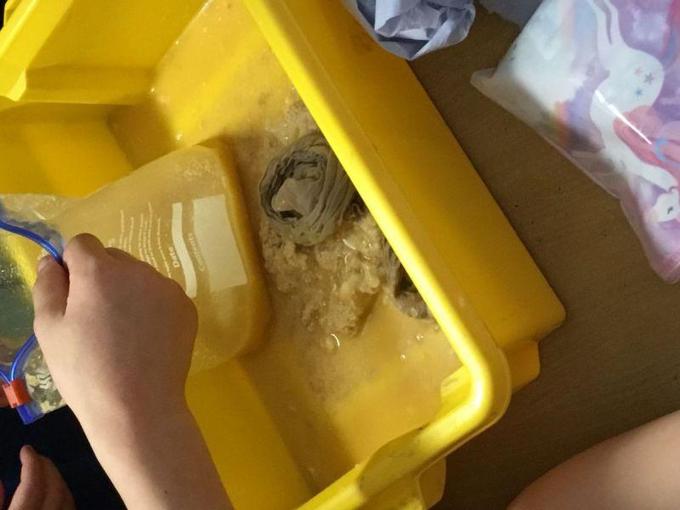 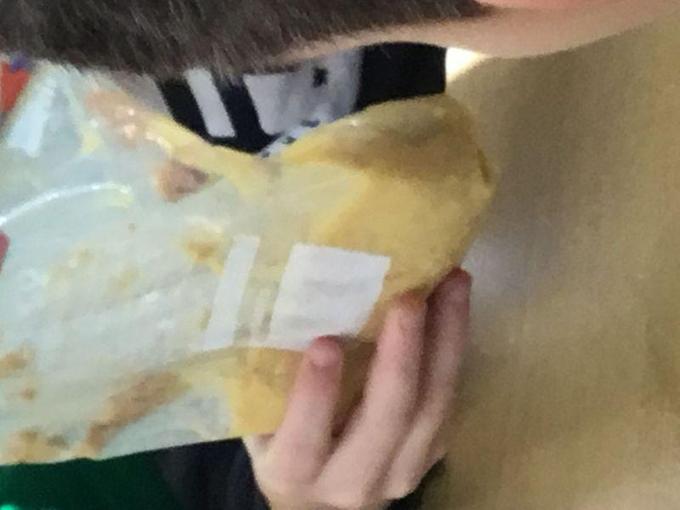 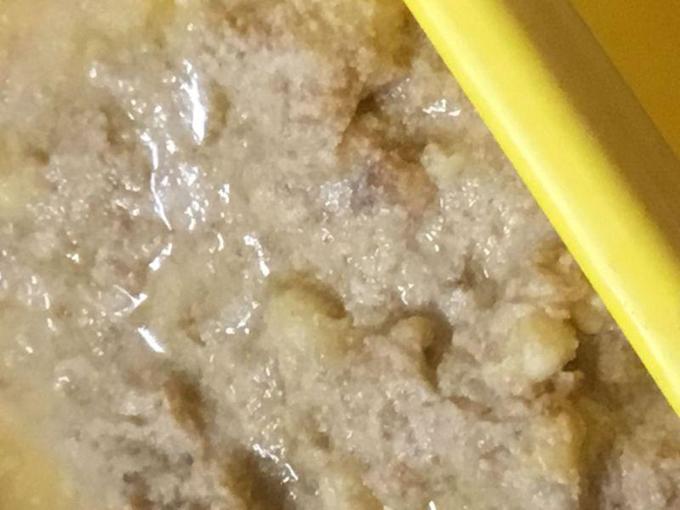 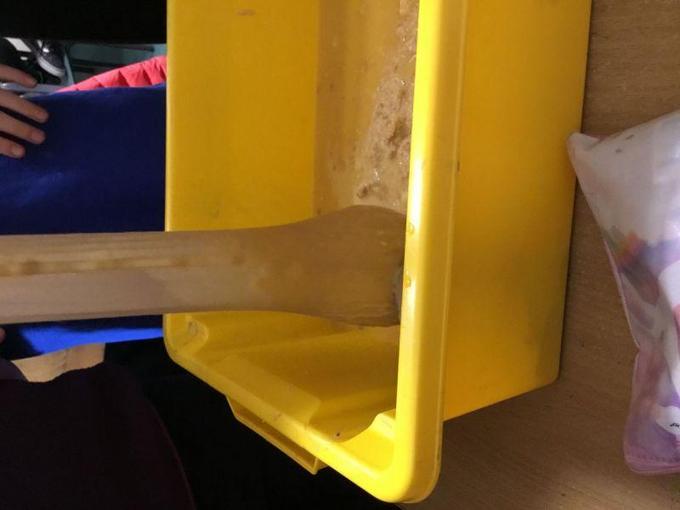 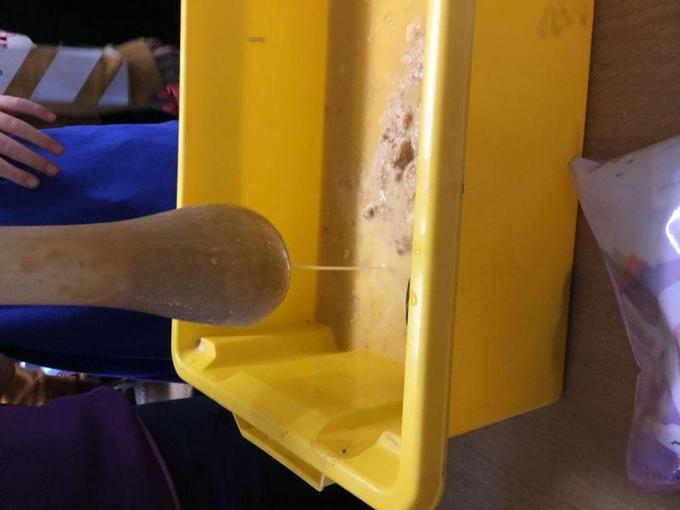 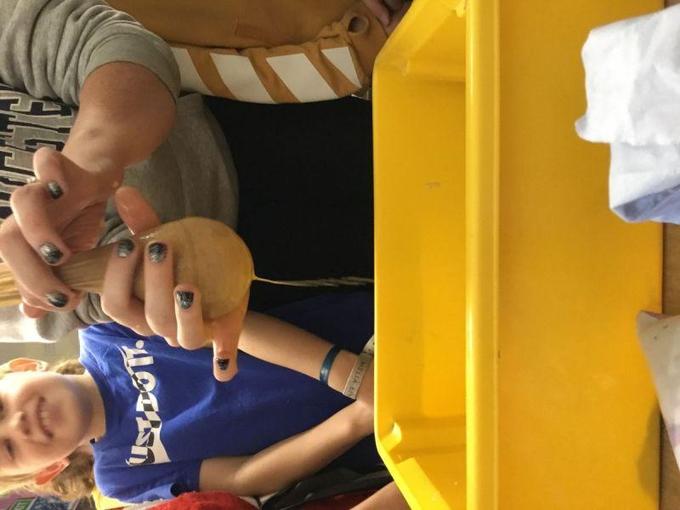 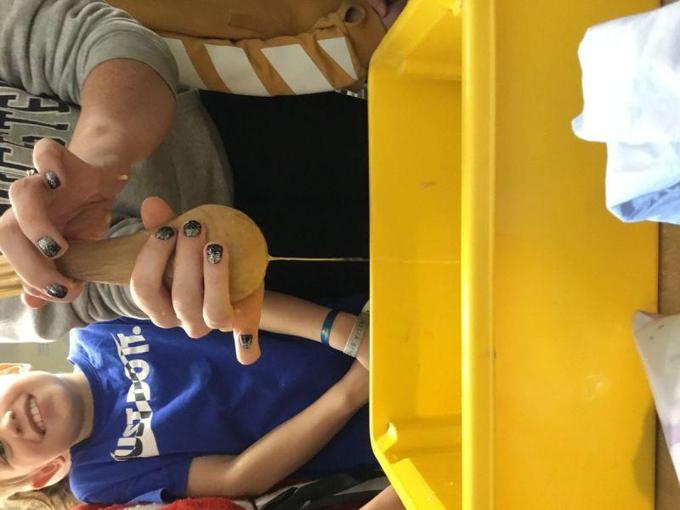 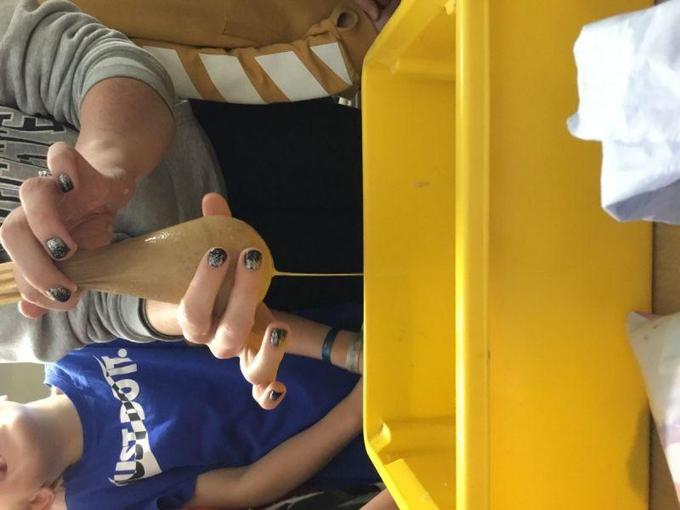 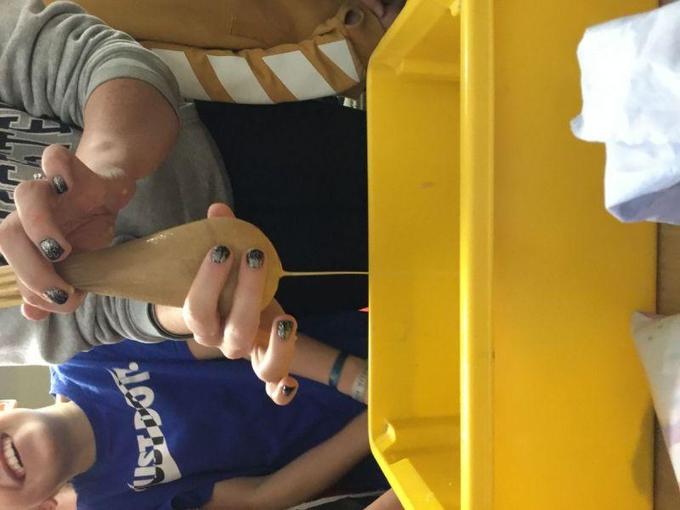 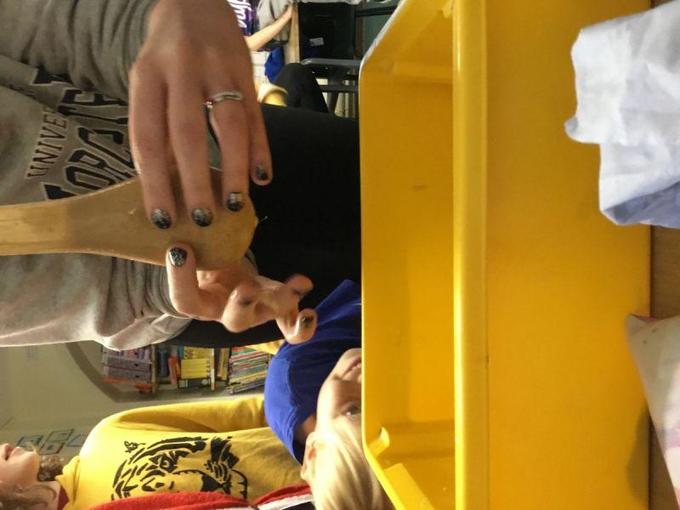 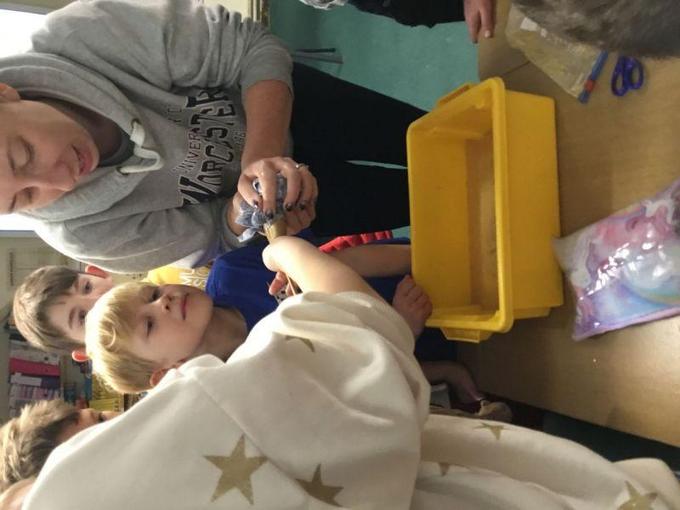 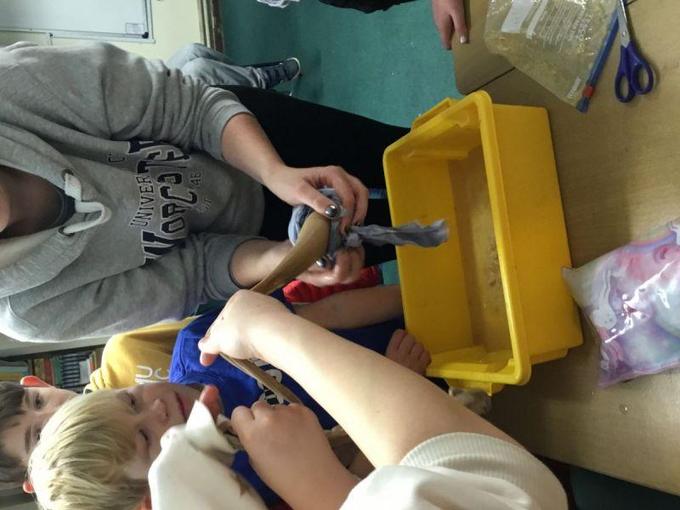 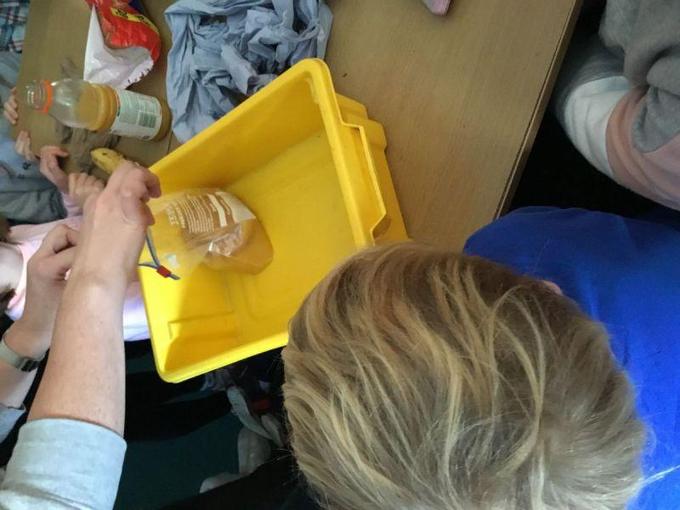 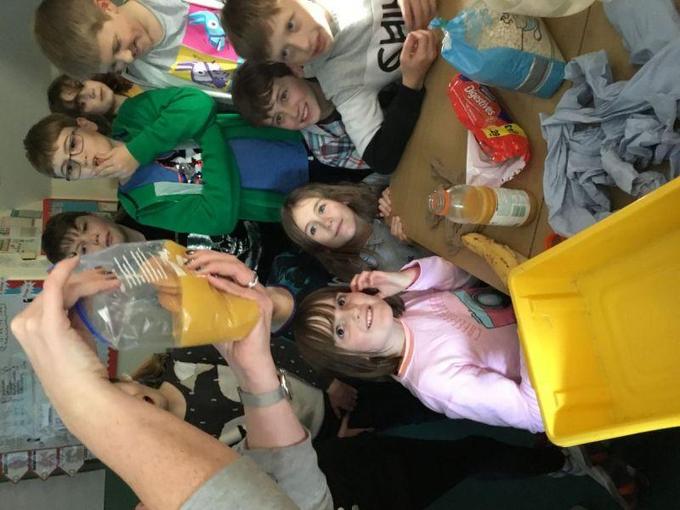 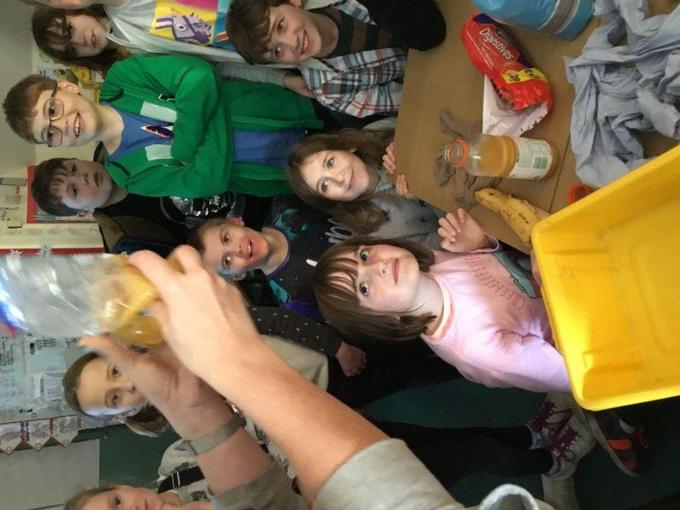